Home » Blog » How to explain to non-ABA friends and family what my job is now.

Home » Blog » How to explain to non-ABA friends and family what my job is now.

So you passed the BACB exam…now what?

After many years of coursework, supervision, and studying for the BACB exam, on September 20th, 2019 I was finally able to add those four crucial initials to my name.  This was such an important milestone for me because I was trapped in a job for many years that was no longer bringing me joy.  Even though I attended undergrad to become a Special Education teacher, I became disheartened and lost my love for running a classroom quickly after entering the field.  Since I was already teaching in a classroom for students with ASD, taking courses in ABA seemed like a logical step.  I was fortunate enough to gain knowledge while teaching and taking courses at the same time, which led many of my non-ABA friends and family  to believe that I would continue to be a teacher once I became a BCBA.  I knew this was never the plan.

During the summer of 2019, when my exam date was rapidly approaching and I began studying like a maniac, more people began questioning what my plans were.  A lot of people asked me if I planned on staying in my current position or if my district would offer me a raise for adding BCBA to my credentials.  Anyone who has ever been a public school teacher can understand why it would be hard not to laugh at the suggestion of a district offering more money.  The truth was I was ready to leave as soon as possible and become a full time BCBA.  As one could imagine, my motivation to pass the exam had increased tremendously.

During my many nights of reviewing stacks of flash cards,  my boyfriend became interested in learning some of the foundational knowledge of ABA.  He even went as far as differentiating between positive and negative reinforcement.  After our mini-crash course in Cooper SAFMEDS, my boyfriend commented that the concepts seemed “easy” and that maybe he could pass the exam.  I was compelled to then have a discussion with him that being a BCBA is more than just adding or removing stimuli to increase the future frequency of behavior.  It was during this time that I realized it was time for me to disseminate the science to my non-ABA friends and family.

Prior to studying for and passing the exam, I rarely used jargon with my family.  However, I knew that  if  I wanted those around me to buy into what I was choosing as a career path, I had to prove to them that ABA was useful and I was going to better my life by leaving the teaching profession.  Thankfully I was able to pass the exam on my first attempt and began planning my next career move.  I was also elated when an agency I had been researching was hiring.  Needless to say, the latency between the posting of the position and me submitting my resume was record setting and I was offered the position a week later.  I’ll never forget the feeling of relief I had when I walked down the hallway to hand in my letter of resignation to my principal.  Yet again, my behavior momentum was interrupted when he asked me if this was what I “really” wanted to do.  Of course it was and I was ready to change the world by disseminating the science.

Upon starting my new position, I knew that I was FINALLY doing what I was meant to be doing.  Just as I was becoming comfortable in my new role of overseeing home programming for clients ages 3-21 with ASD, the world turned upside down and the pandemic hit.  Tele-health became the new normal and working from home opened many opportunities for me in my new company.  This situation also led to my non-ABA friends and family observing first hand (with all confidentiality measures in place) what I now do for a living.  Needless to say some were impressed by how smoothly I could sit back with my headphones on and help run a session from my living room.  Needless to say, more questions arose about my new job.  “Do all the clients work on the same thing?”  “Are the client’s parents involved?” “How do you know what you are doing is working?”.  Of course, these are easy questions to answer if you are an effective practitioner, but they also help open the naive eyes to the world of ABA.  Now, I always feel the need to emphasize that I am not simply teaching skills, but I am shaping behavior.   I often wish that I was able to use some of the basic principles of ABA with my students, but the bureaucracy of working in a school makes it almost impossible.  I am now happy to say I work in a field where I am able to help a variety of individuals learn.  The science of ABA also helps me teach these individuals in a generalizable, effective, technological, applied, conceptually systematic, analytic, and behavioral way. 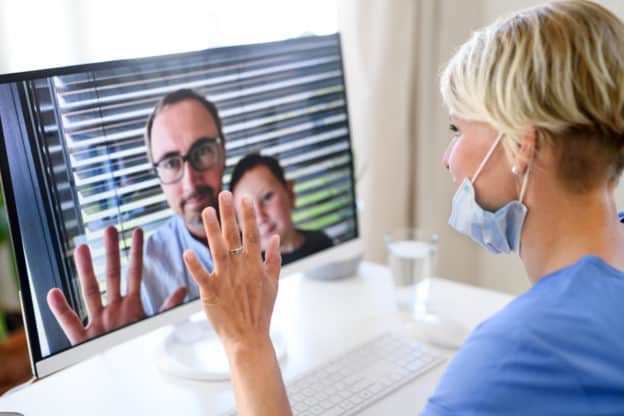 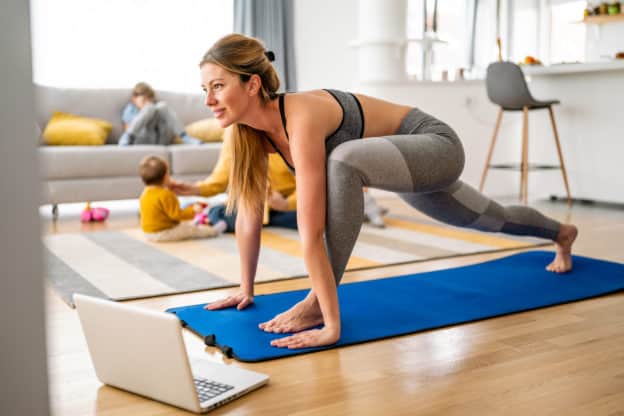 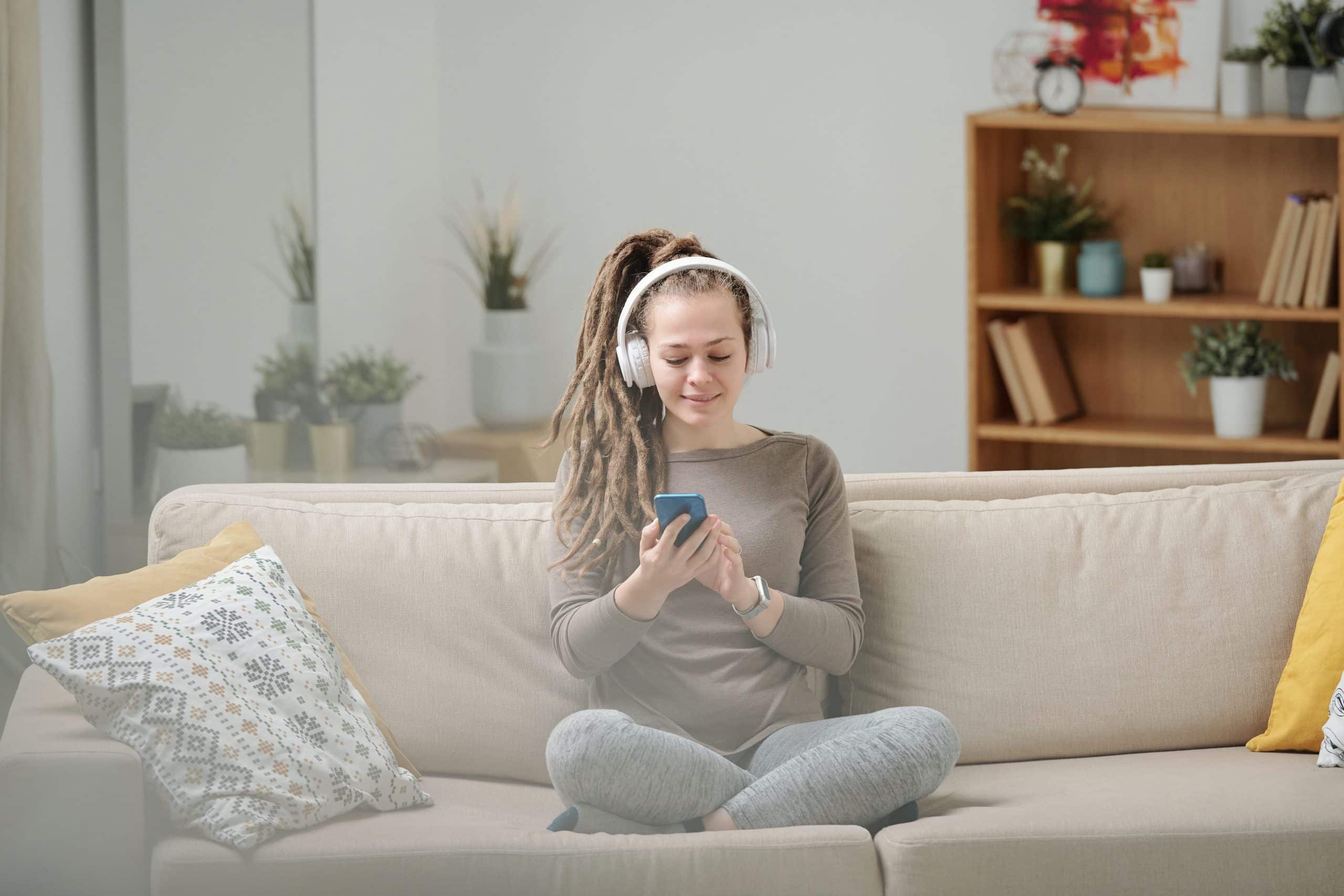 Operant Conditioning and Social Media If you’re like myself, you’ve probably found yourself spending hours a day on various social media platforms during this God-awful…